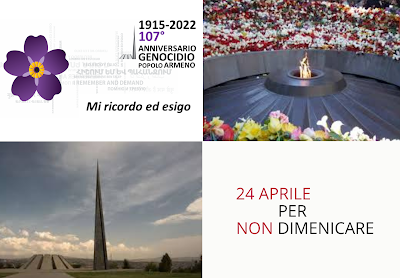 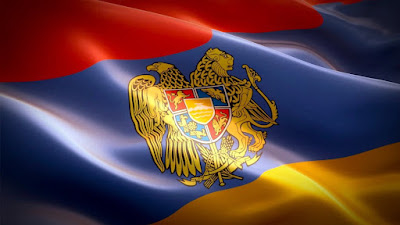 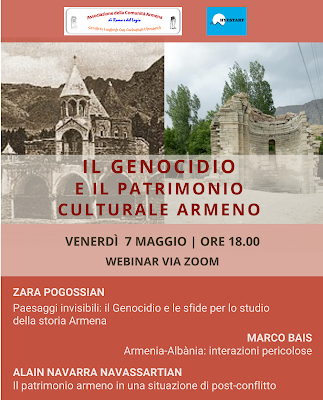 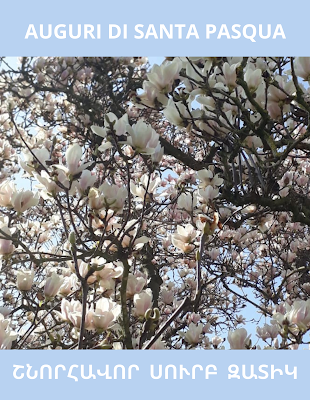 His Excellency Mr. Abdulqawi Ahmed Yusuf President of the International Court of Justice

We are writing to you to express our deep concern with regard to the Armenian prisoners of war still kept in Azerbaijan. Why, you would ask, are we so deeply concerned with this issue: the war is over, negotiations are in process, things will be settled soon? Allow us to explain why the fate of our unknown friends remains so troubling for us.

The war that was unleashed by Azerbaijan and Turkey on September 27, 2020 against the Armenians was monstrous. The degree of its violence inhuman. It was clear that the ‘other’, the Armenian, was dehumanized, and this was a result of ‘diligent work’ carried out by officials in Azerbaijan for years. And let us not even mention Turkey – a country with a century of genocide-denial upon its consciousness. It was this consistent dehumanization that explained the unthinkable violence that an average Azerbaijani soldier was ready to do – against another fellow-soldier or civilian. Much evidence of this was and continues to emerge: tortures, mutilations, decapitations. Much of it was even openly, without shame and guilt circulated online. And let us stress, this was done by regular Azerbaijani army. Prisoners of war are the most fragile of beings. We know this from the stories our parents or grandparent told us. But even for PoW distinctions can be made by those who rule their fate: to deny humanity is to deny existence. It is this that troubles us.

Judging by the news, the Armed Forces of Azerbaijan in mid-December captured new Armenian prisoners from the region of Hadrut. This happened after the trilateral agreement was signed on November 9, 2020. The Russian peacekeepers did not or could not stop them. These were almost 70 people (only 5 returned, on January 28, 2021). The Azerbaijani officials after capturing them defined them as ‘terrorists’ and claimed that they will be prosecuted. But the truth, we think, is different. These young people, our unknown friends, with a stroke of a finger have been stripped off their humanity; first their captors filmed them as they were bringing them down to their knees. Once they were transported and brought down to the mercy of the grand ruler, he, with a stroke of a tongue, turned them into ‘terrorists’. First, the gesture, then the word... and the world of horrifying emptiness has been generated: human beings turned into bargaining chips… We believe that the grand ruler of petrol is using our unknown friends to extract further humiliating, economically-politically disastrous concessions from the Armenian government. How far can a human being bear, do we ask? And how many more lives of our known and unknown friends should be sacrificed? Yes, we do fear for the lives of the Armenian prisoners of war, captives, detainees kept perhaps in the prisons of Baku. Prisons known for their cruelty, towards anyone, including Azerbaijanis.

Reports emerge about Armenian women kept as prisoners too. It is even more pressing to enquire into their condition and we insist, we are very troubled with what might happen to our unknown female friends. Various Armenian sources speak of around 200 Armenian prisoners kept by Azerbaijan. We even read in the news about one of the prisoners found killed near Hadrut, and the murder apparently happened recently.

The most recent report published by Artsakh Human Rights Defender on January 29, 2021 states: 72 civilians were killed during the war and after cessation of hostilities by the Armed Forces of Azerbaijan. Out of these 31 were killed in captivity, 2 in Azerbaijani jails. (https://artsakhombuds.am/en/news/495)

No human being and no society should be brought down to its knees. The hand can be extended even to unknown friends, for every human being is a fellow creature.

We ask you to demand from the leadership of Azerbaijan to return all Armenian prisoners of war, captives, detainees, immediately and without conditions, in compliance with international law. In particular the Geneva Convention of 1949, establishes the principle that prisoners of war must be released and repatriated without delay after the cessation of active hostilities (Article 118).

To be engaged in recreating humanity through gestures, words and deeds there, where it has been obliterated, is most honorable. And hence we are moved by hope that our words will not fall into the void.

The executive committee of Assoarmeni

(Association of the Armenian community of Rome and Lazio)

The following Armenian community organizations and associations in Italy are co-signatories:

Union of Armenians of Italy (Milan)

Council for the Armenian Community of Rome

Union of Armenian Talents of Italy